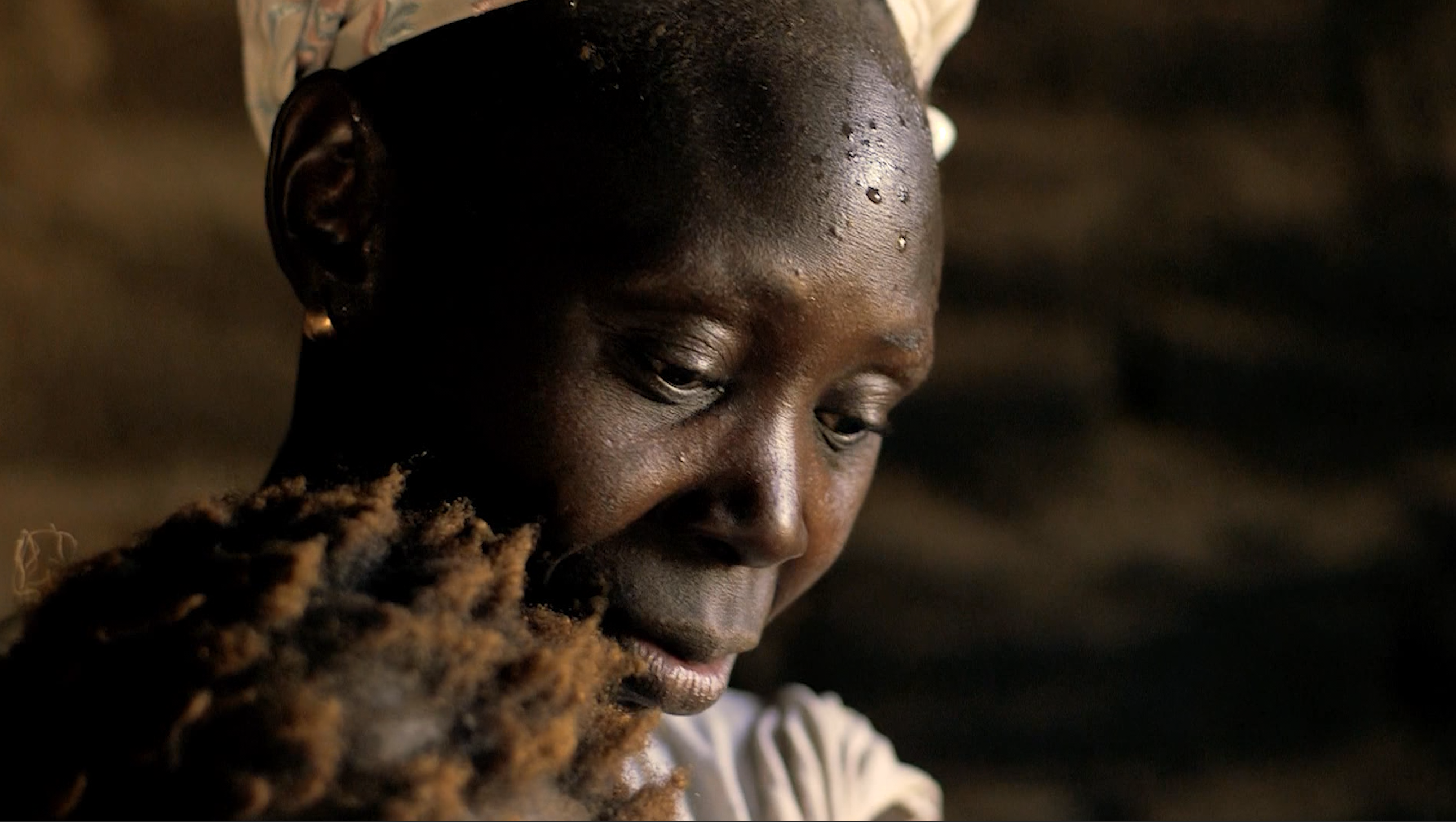 Fatou lives in a village called Sakagne, in the Saloum region of Senegal.  She is 33 years old, is married to Cheikh, and has seven children between 2 and 17 years of age.  She is the first to wake in the morning just after 5am.  She must get the fire started in her kitchen to start roasting coffee beans and boiling water to cook the Lakh – a traditional millet-based breakfast.  Her kitchen is a small straw-roofed hut.  She works in the dark, guided only by the light of the fire, surrounded by fumes that burn her eyes and pollute her lungs.  Besides all her domestic work, Fatou spends tens of hours a week walking long distances looking for firewood for her kitchen.  Although Fatou would like to work to earn her own income, sadly her time is not her own to pursue such opportunities.

Fatou would benefit enormously in her kitchen from solar lighting and a clean cook stove alternative to open fire cooking.

Daily exposure to toxic smoke from traditional cooking practices is one of the world’s biggest – but least known – killers. Penetrating deep into the lungs of its victims, this smoke causes a range of deadly chronic and acute health effects such as child pneumonia, lung cancer, chronic obstructive pulmonary disease, and heart disease, as well low birth-weights in children born to mothers who pregnancies are spent breathing toxic fumes from open fires during pregnancy. The World Health Organization (WHO) estimates that exposure to smoke from the simple act of cooking constitutes the fifth worst risk factor for disease in developing countries, and causes almost two million premature deaths per year. Exposure to toxic fumes is greatest among women and children who spend the most time near open fires or traditional cookstoves tending to the family meal, or schoolchildren who may study by the weak light of an open flame.

Not only does fuel collection increase a woman’s vulnerability to personal attack, but time spent collecting fuel often leaves less time to work in the fields, start a small business, or engage in other pursuits that can bring much needed money into the household. If women are unable to spend time generating income or increasing their educational opportunities because of the time spent collecting fuel, they may find themselves even more deeply embedded in a cycle of poverty. The lack of income leads to dependence on collecting fuel, but time collecting fuel greatly diminishes their oppor- tunity to earn more income 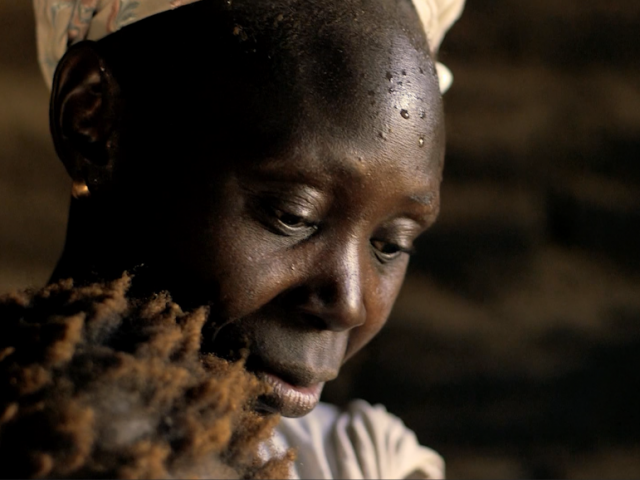 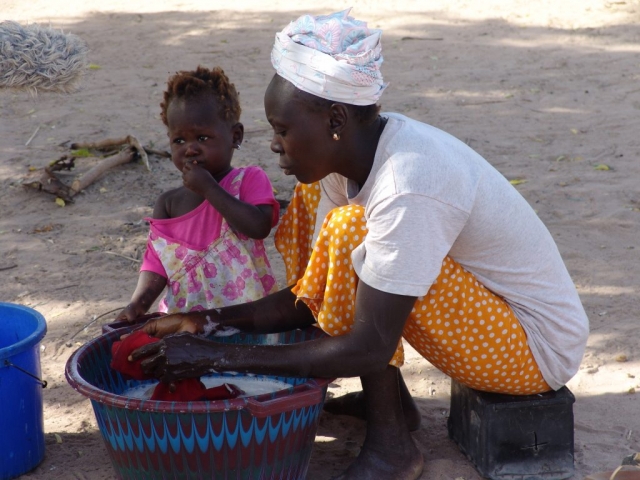 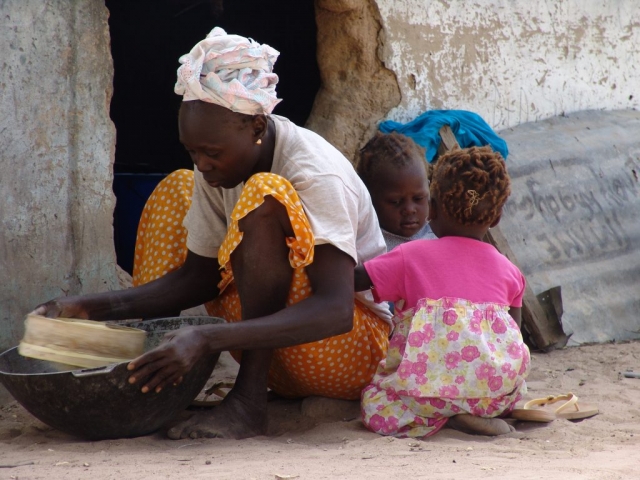 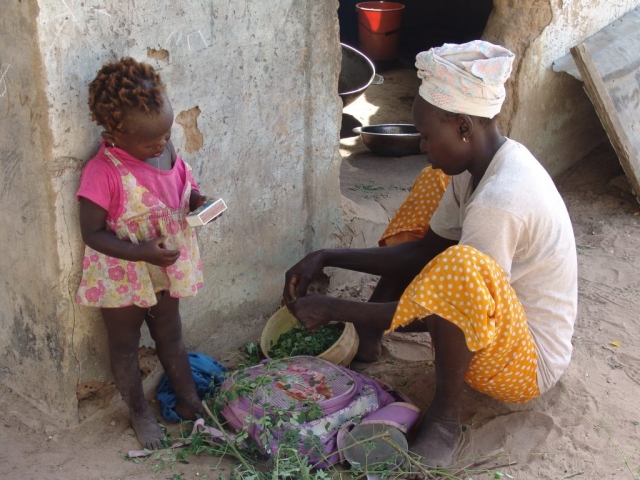 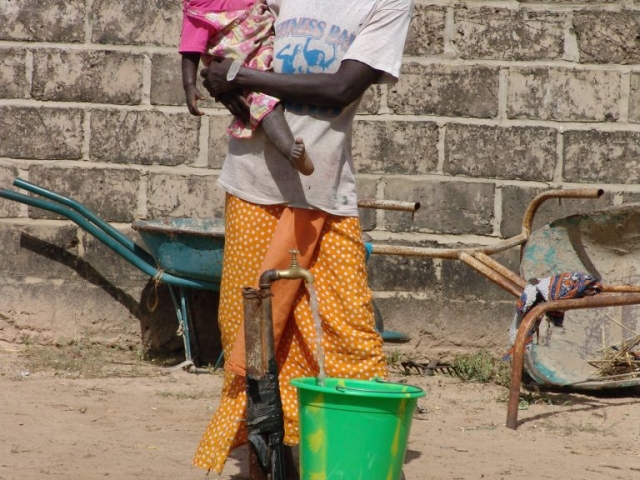 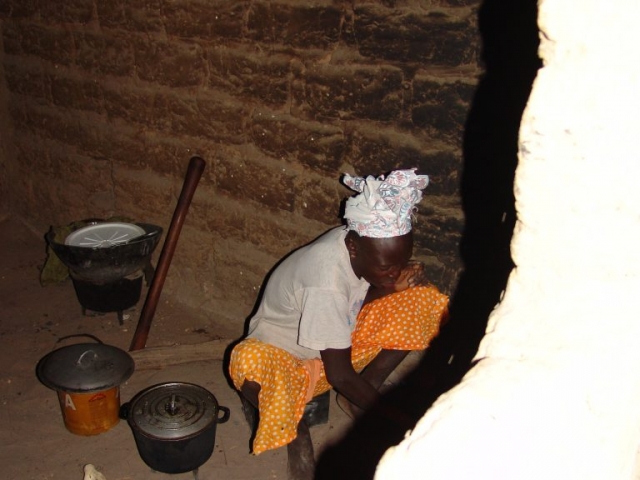 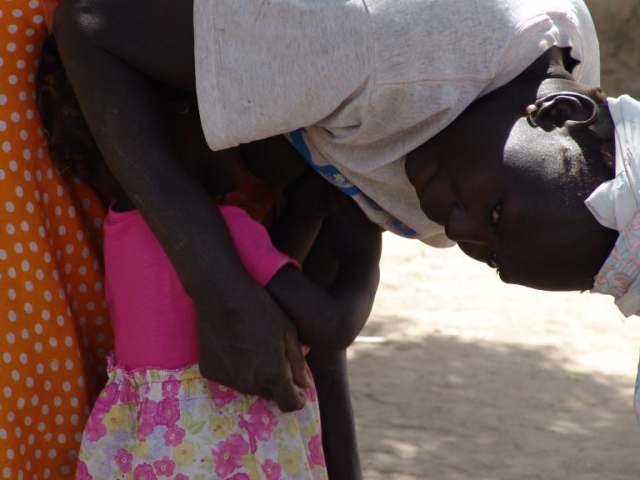 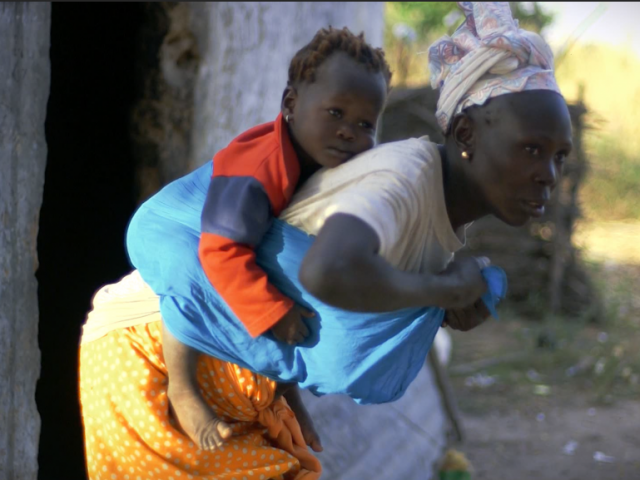