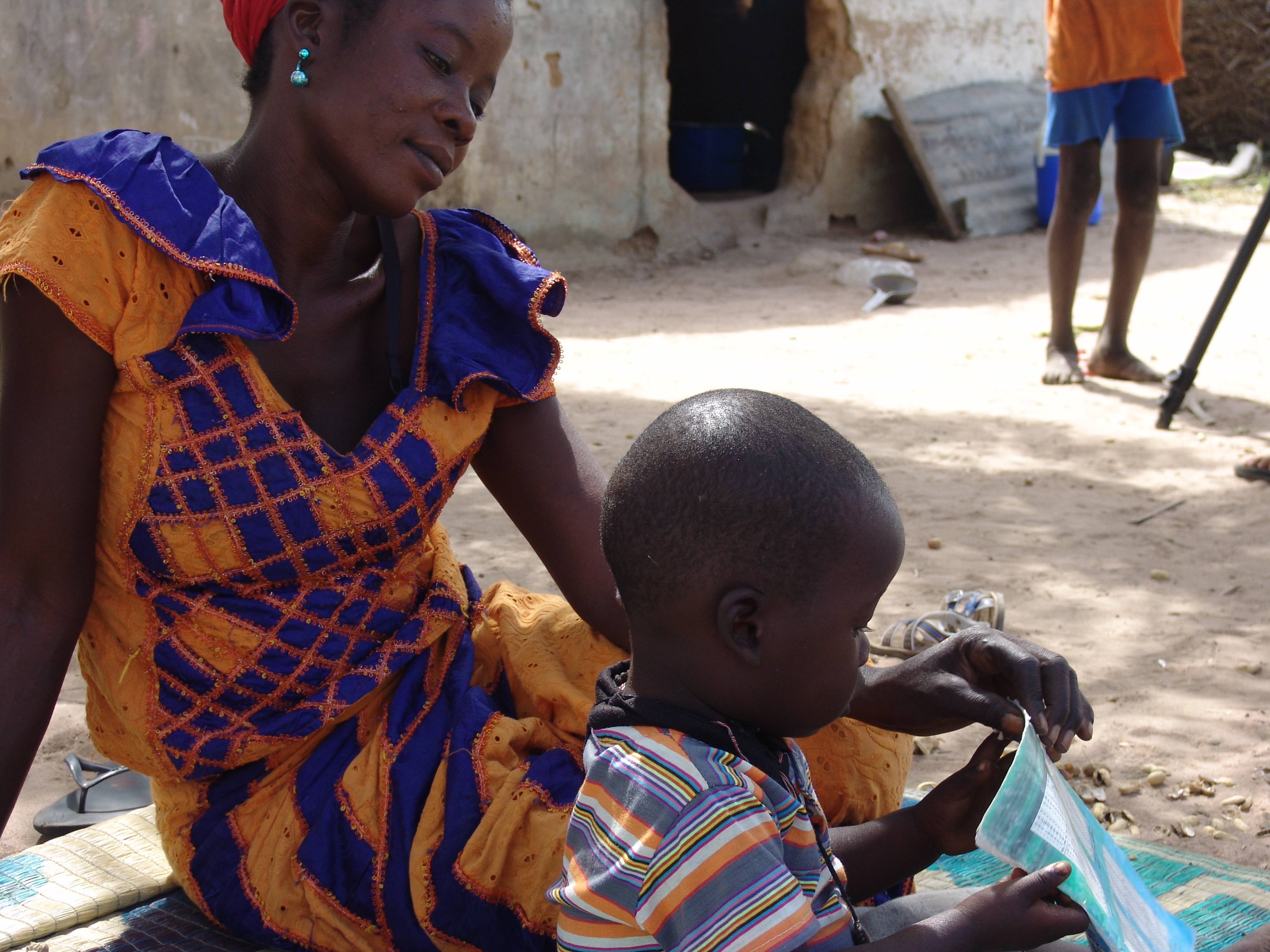 Awa is 32 years-old and also lives in Sakagne, Senegal.  She was married Cheikh two years ago and now has an eighteen month-old boy.  As Cheikh’s second wife, Awa is Fatou’s co-spouse.  Awa still lives in her family compound but is soon intended to join her husband.  As is customary in polygamous marriages, Fatou and Awa will share the domestic work and their children will be brought up together.  For now though, Awa spends her time caring for her son who often accompanies her out into the fields where she works growing and harvesting peanuts and millet, the staple crop of this region.  Like most women in Senegal, Awa does not own any land of her own; she works the land that belongs to either her uncle or her husband.   There are very few alternative economic activities available to women in remote rural areas.  Awa is young, dynamic and eager to work and learn.

The opportunity to become an entrepreneur selling critical energy poverty solving technologies to her community would allow Awa to earn money in her own right and to grow in autonomy and self-confidence.

Polygamy in Senegal – with 47% of marriages involving more than one wife, Senegal has the highest polygamy rate in West Africa.

Women’s access to land – although the Senegal 1972 Family Code grants men and women equal access to land, customs prevent them being treated equally in practice. According to tradition, women cannot inherit land and husbands can oppose the acquisition of land by their wives. 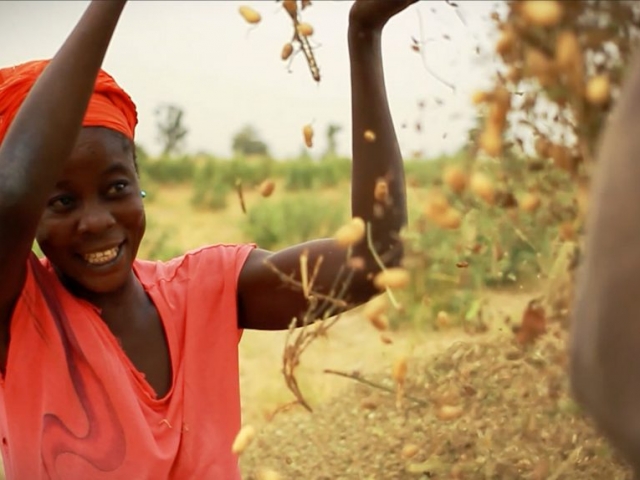 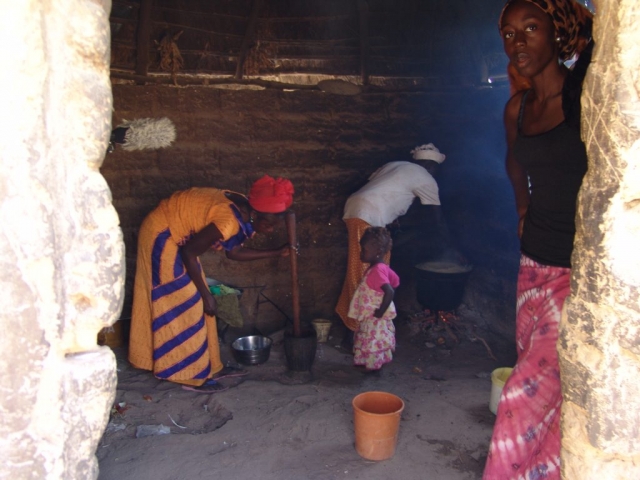 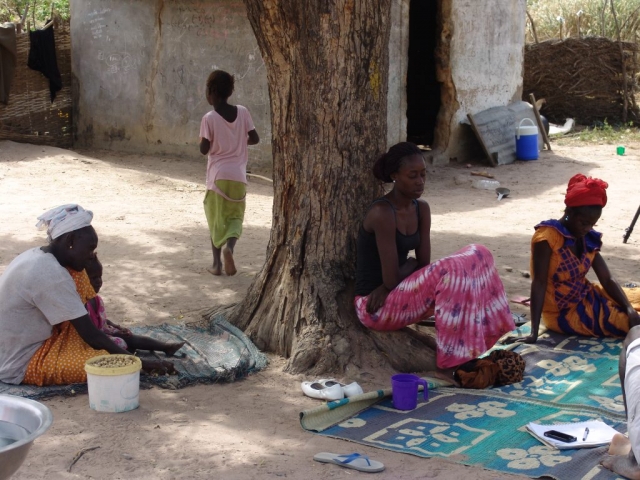